In the spring of 2019, Mr. Pace was appointed to the position at WBHS of assistant principal of innovative learning design. In this position, Mr. Pace worked to advance teaching and learning at WBHS by coaching staff in their instructional practice, worked to develop and retain newer staff members, and led the efforts to develop 9th-grade instructional models to best support students in the early stages of their high school careers. He also worked closely with the teaching and learning team and the department leaders to advance professional learning and utilization of student data to inform instructional practices.

During his time as assistant principal, Mr. Pace was also critical in the district’s development and rollout of the Portrait of a Graduate and the 4Cs (Collaboration, Contribution, Communication, and Critical Thinking) including creating rubrics and instructional strategies. He also has been instrumental in the development of the student ambassador program and direction of the school improvement team at West Bloomfield High School.

Dr. Griffin joins the West Bloomfield School District after serving in a variety of instructional and administrative positions in her previous school districts at both the public and private levels, including Detroit Public Schools, Detroit Charter Schools, and the Education Achievement Authority.

Dr. Griffin began her career in education in 2009 as an English teacher at University Prep High School in Detroit.

Dr. Griffin excels in the arenas of both staff and student engagement. Her connections with staff have yielded fewer staff openings in the buildings she’s worked in and her approach to student wellbeing resulted in improved attendance and discipline rates across the board. 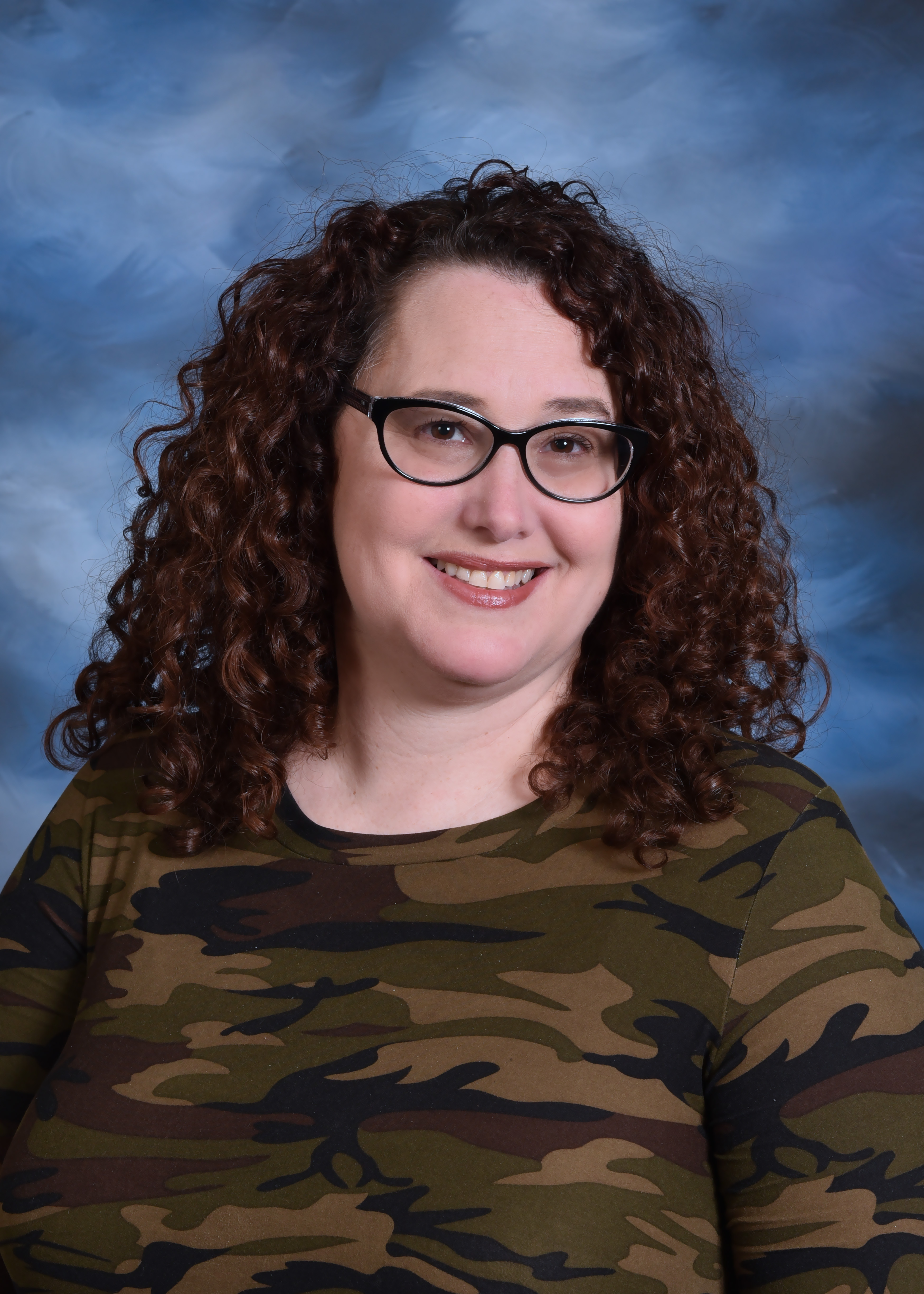 I have been teaching in West Bloomfield since 1994. I have taught grades 2 - 8 over the course of my career. I've found that my favorite grade to teach is whichever grade I'm currently teaching. Before teaching in the WB district I was a student at Ealy, OLMS and graduated from WBHS in 1989. I graduated with a Bachelors in Education from Michigan State University. I earned my masters in Instructional Technology from Wayne State and my Education Specialist in Educational Leadership through Oakland University. When I'm not teaching I'm spending time with my husband and three children.

Mr. Pierce has held a variety of positions in his time in the West Bloomfield School District. He taught Marketing, Advanced Marketing, Sports and Entertainment Marketing, Business Internship, and World History during the first thirteen years of his career. During this time, Mr. Pierce also coached in several of our school's athletic programs. He is the current Varsity Head Coach for Baseball and spent time as the Girls Golf Head Coach as well as a Varsity Assistant Football Coach. While still teaching, Mr. Pierce was very active with the school store, Laker Landing, and also with the school's DECA program. In addition, he helped out by supervising the lunchroom, parking lot, and after school sporting events.

This is his first year as Assistant Principal and Athletic Director. His areas of responsibility include discipline, Career Focused Education, and all athletic teams and events. He earned his Bachelor's Degree in Secondary Business Education from Central Michigan University, his M.A. in the Art of Teaching from Marygrove College, and is currently completing his Administrative Certificate at Eastern Michigan University.